HomeFeaturedWhat will be the impact of Artificial Intelligence on cultural diversity?

What will be the impact of Artificial Intelligence on cultural diversity?

Even though the Artificial Intelligence is currently discussed everywhere in the media, its impact on culture is rarely analysed. However, its arrival in the cultural sector is likely to disrupt “the future of arts, the artists remuneration and the integrity of the creative sector”, according to Octavio Kulesz, Argentinian digital publisher and Unesco expert on topics related to cultural diversity, digital creativity and artificial intelligence.

In a compelling report written for the Twelfth Session of the Intergovernemental Committee for the protection and promotion of the diversity of cultural expressions that is occuring in Paris until December 14, 2018, Octavio Kulesz analyses the impact of AI on culture, “focusing on the situation as it relates to artists, the creative industries and the public, in both the Global North and South, at a time when the large Internet platforms are taking over bigger chunks of the value chain“. 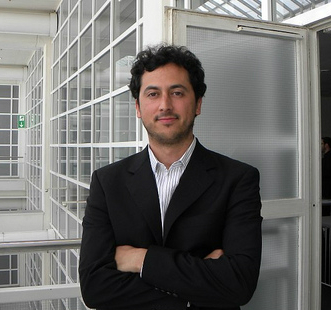 “What changes will ensue for artists, creative entrepreneurs and the general public? What will happen in terms of the diversity of cultural expressions, gender equality and fundamental rights? What role do governments, the private sector and civil society organizations need to play in order to consolidate a rich, diverse and plural cultural ecosystem?“. All these fundamental questions will be examined in the works realised by the Intergovernemental Committee.

The recent Operational Directives on the implementation of the Convention in the Digital environment ratified in 2017 by the signatory countries will convey tracks to analyse this issue.